An extant asset
When we lived in the Orlando suburb of Winter Park in 1985, we were in equal proximity to three first generation malls. First, there was Winter Park Mall, the one that we least went to. Second, there was Colonial Plaza, the old mall that seemed to have been around forever and looked it. Finally, there was the Orlando Fashion Square, the large and super modern, ready for the eighties mega-mall. At the time, this latest of the three was the king of the central Florida retail scene. 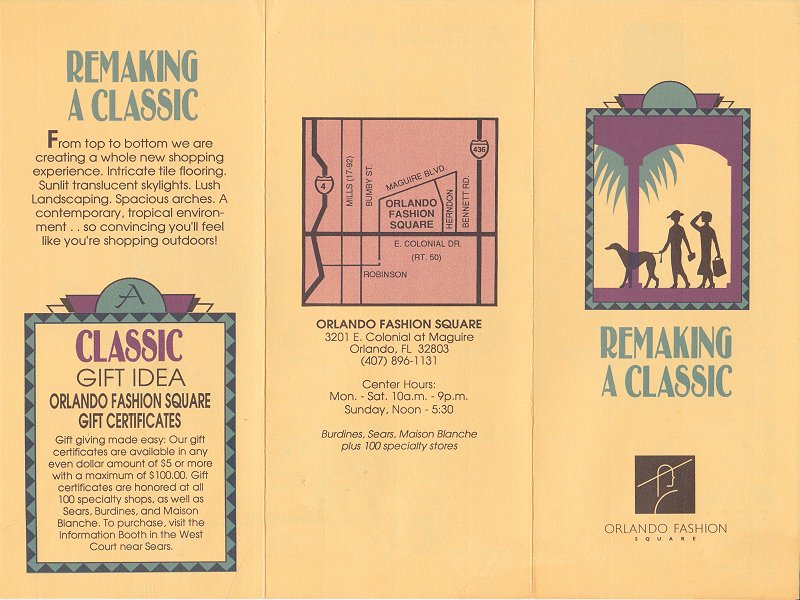 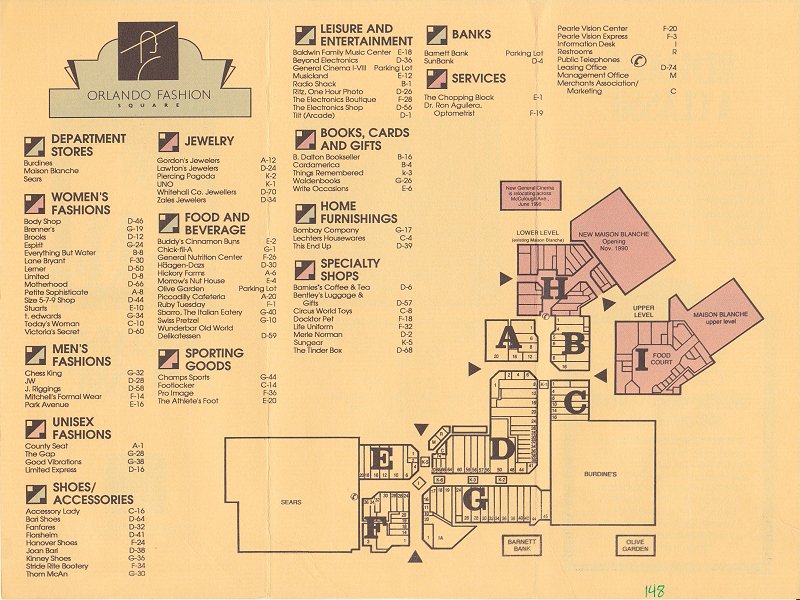 Sears was where our military, blue collar family preferred to shop as there was no Montgomery Ward nearby. I remember getting my first pair of velcro sneakers there, a marine blue pair of Converse. I was so proud of those ugly shoes. And Sears had toys, as well. All kinds of stuff to keep a kid happy. But, as much as I loved spending time with my hoot of a grandmother, I really disliked going to the mall with her. She was all about some Maison Blanche and Burdine's and would spend hours browsing its fashions. I just saw both damn places as an endless seas of boring clothes. I remember sitting outside of the Maison Blanche with my older brother just waiting for her to finish shopping. 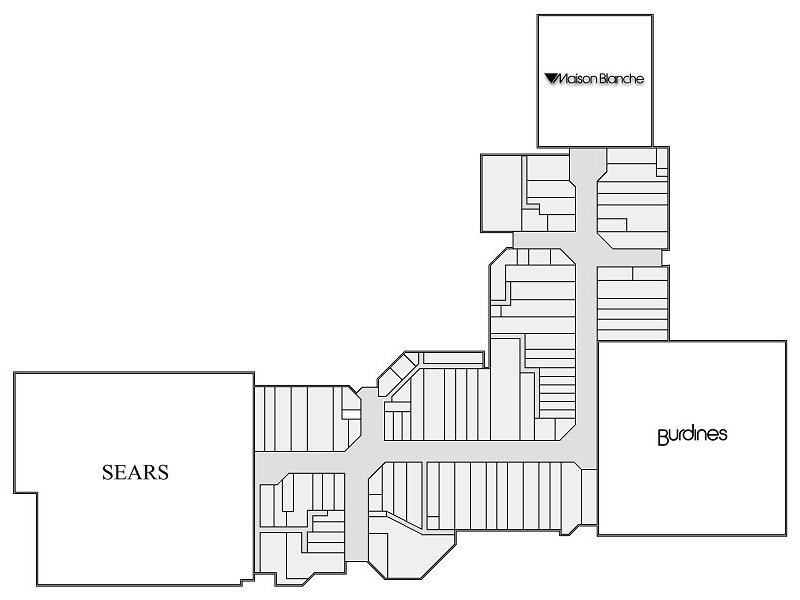 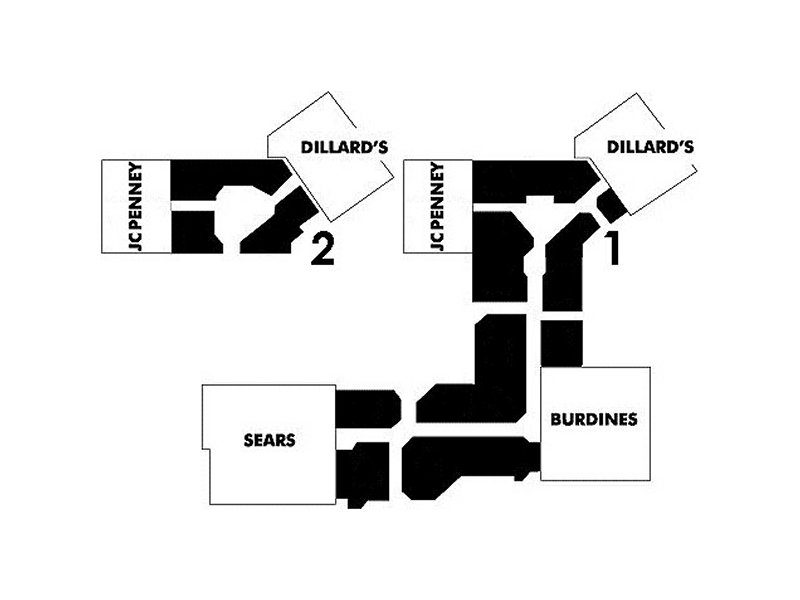 L- Orlando Fashion Square from its opening until its late eighties expansion. R- A few years after the initial expansion was completed, a JCPenney and a parking deck were added.

And what a seating area it was. For some reason, I remember the mall common area right outside of the Maison Blanche better than any other part of Orlando Fashion Square. The ceilings were at least 30 feet high, and above the entrance to the anchor I remember moody dark glass windows. I was just so fascinated by this feature. Maybe it was just my own boredom. Or maybe I'm just getting old and not remembering things exactly the way they really were. 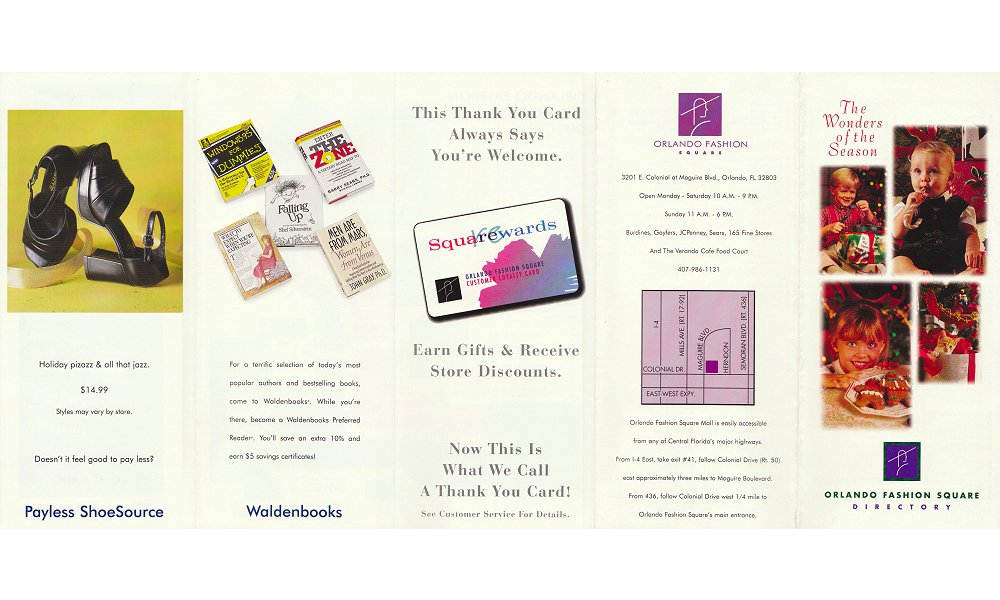 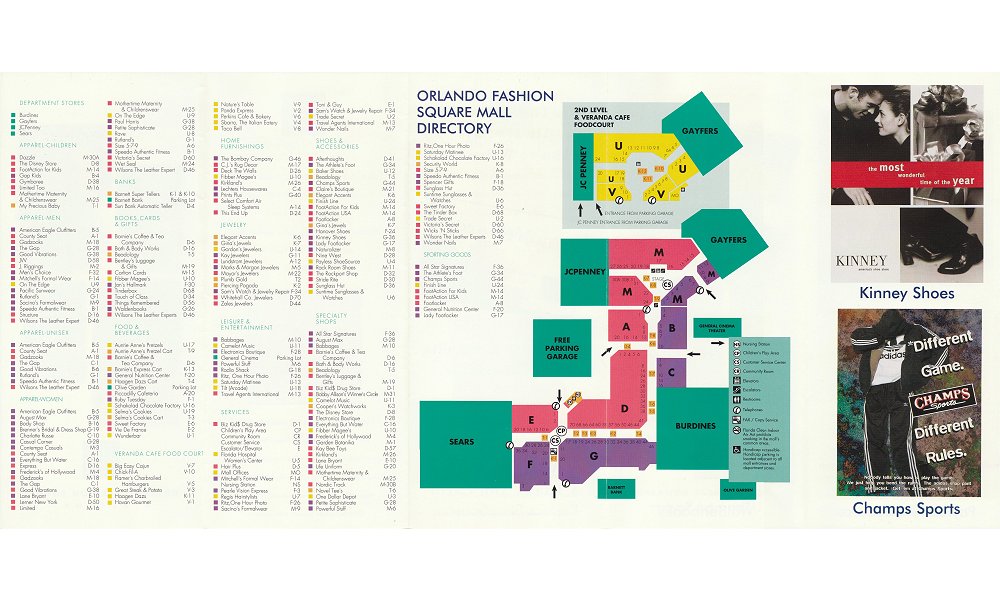 Having opened in 1973, Orlando Fashion Square was a youthful 12 years old when we moved to greater Orlando. Though not a whole lot younger than Colonial Plaza just down the road, it always seemed to be the much cooler of the two. It was where the younger crowd hung out and there was quite a bit of focus on the teenage set. But, truth be told, being the budding retail and architecture nerd that I was, I always found Colonial Plaza, as a whole, to be much more interesting. 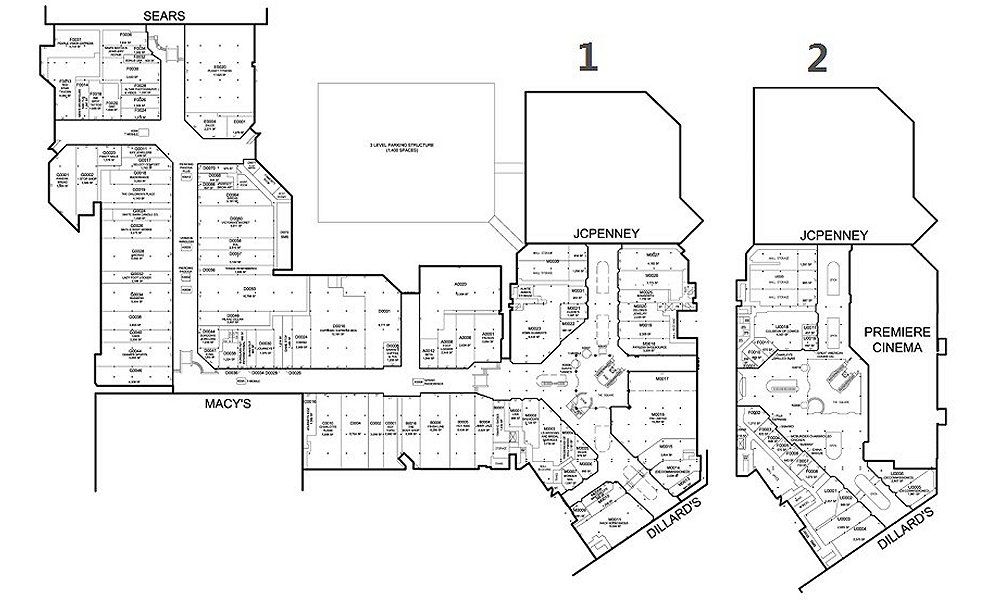 Orlando Fashion Square as of this writing.

We left Winter Park later that year for Virginia Beach and didn't return until 1989. By that time, a lot was going on at Orlando Fashion Square. It's trade area dominence was being challenged by the brand new Florida Mall, a huge super-regional located on the south side of town close to International Drive. Orlando Fashion Square responded by embarking on an expansion that focused on the Maison Blanche area. A new store was built abutting the older store just to the northwest. Then, the existing store was converted into a two level concourse of shops with theaters and a food court on the upper level. I remember that the new Maison Blanche opened well before the mall section, and there was a long tunnel that had to be traversed through the construction zone connecting the existing mall to the new anchor. It was cool and all, but I was saddened to see my favorite feature of the mall, the entrance to Maison Blanche, removed. 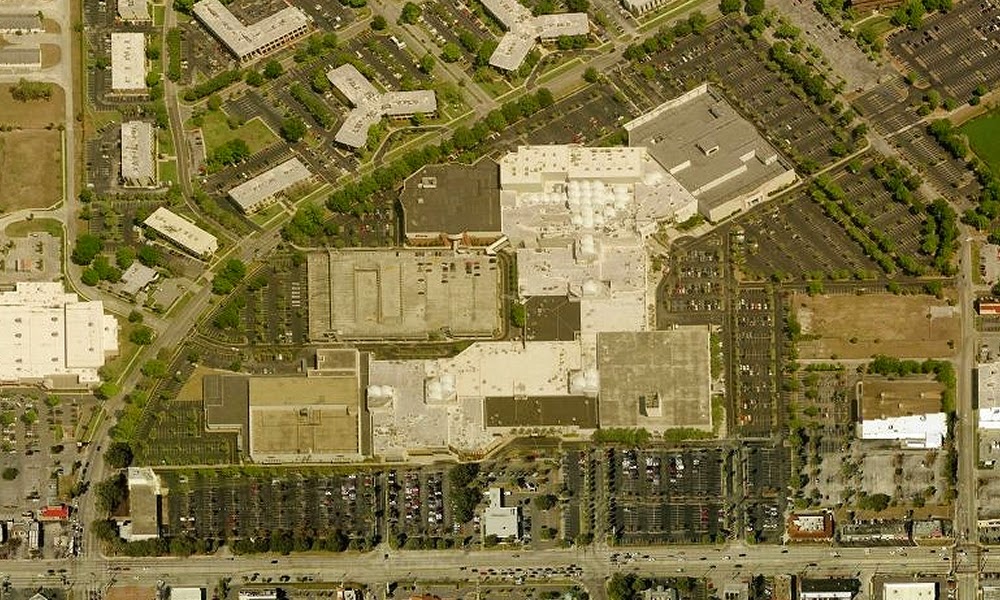 Since that visit in 1989, there have been even more changes. The long running nameplates of Maison Blanche and Burdine's have been replaced by Dillard's and Macy's, respectively. The retail strip on Colonial Drive is definitely showing its age and of those three mid-eighties malls that we frequented, only Orlando Fashion Square remains. New malls such as Oviedo Marketplace, Mall at Millenia and West Oaks continue to erode the mall's target audience, but its proximity to the older and affluent suburb of Winter Park with it's stable and dense population should keep the mall afloat for years to come. Hopefully. 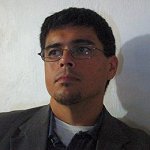 Your Sherpa of the Shopping Mall
I always thought that I was alone in my interest of retail. Tupperware boxes and folders on my hard drive were hiding places for everything retail related that I collected over the years. Alas, the internet has revealed that I am among many in this hobby. So, after all of these years, I've decided to share. What I have to offer are mainly mall maps with photos and a few words scattered here and there. Feel free to comment and enjoy. - Chris